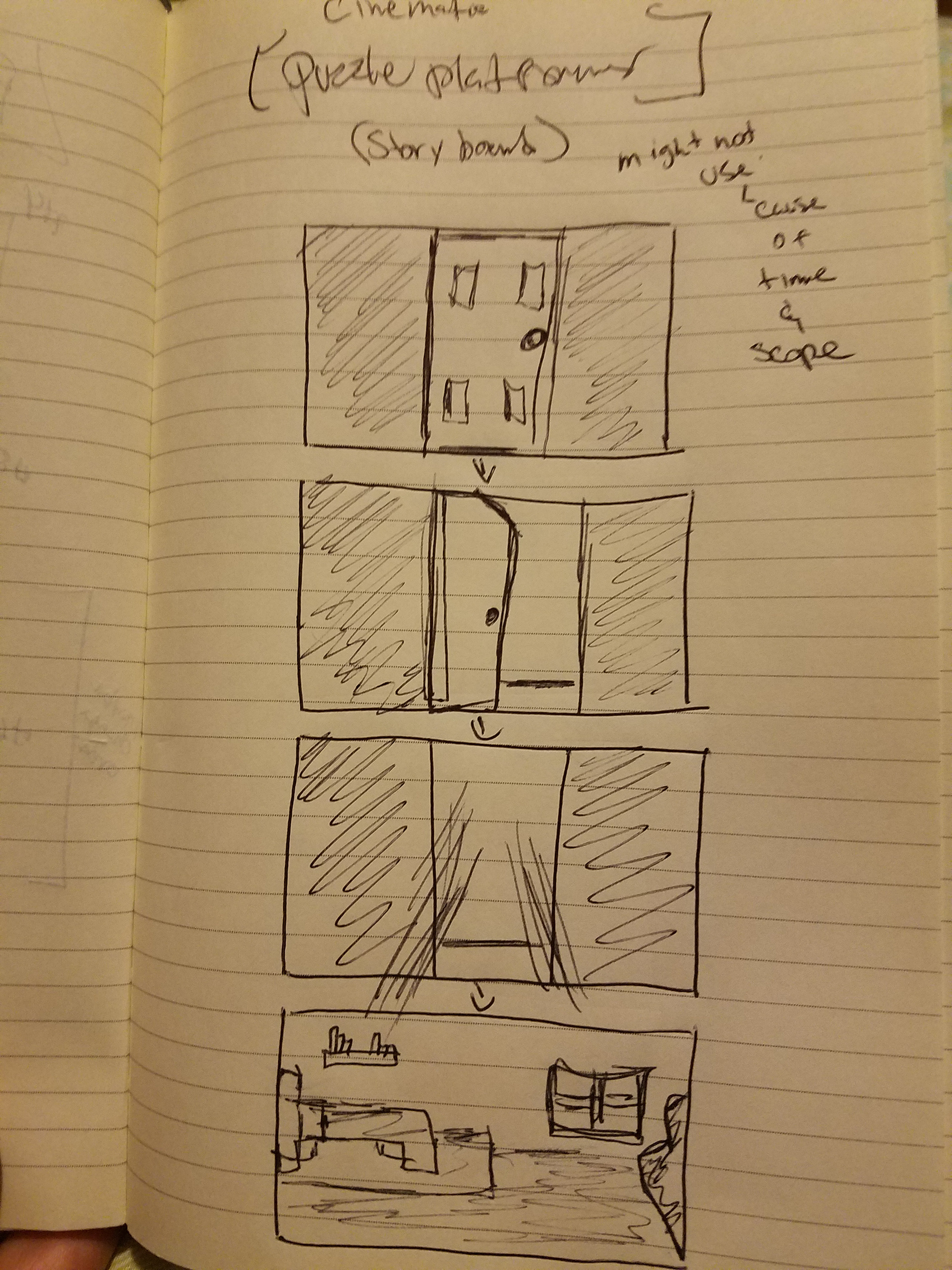 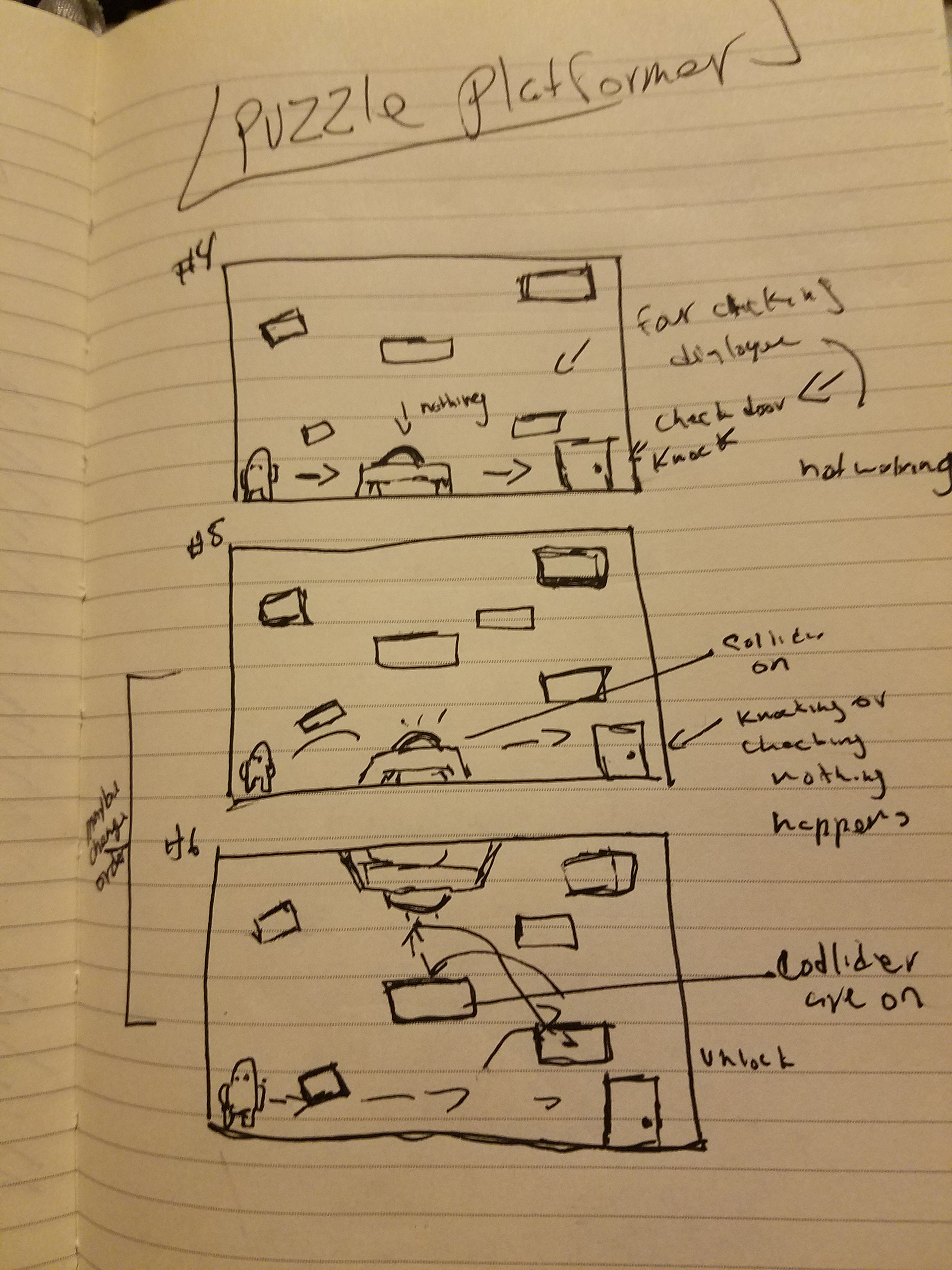 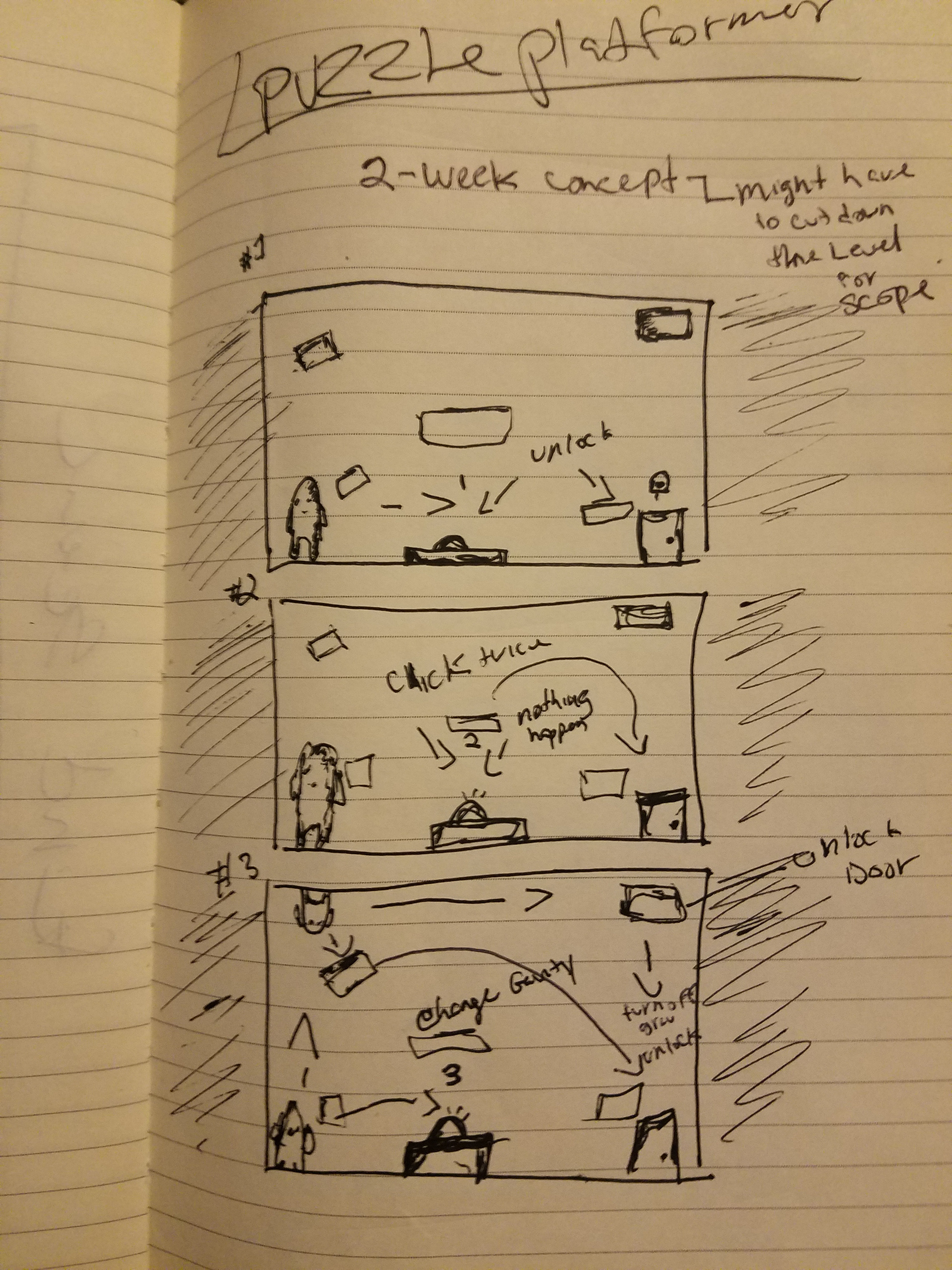 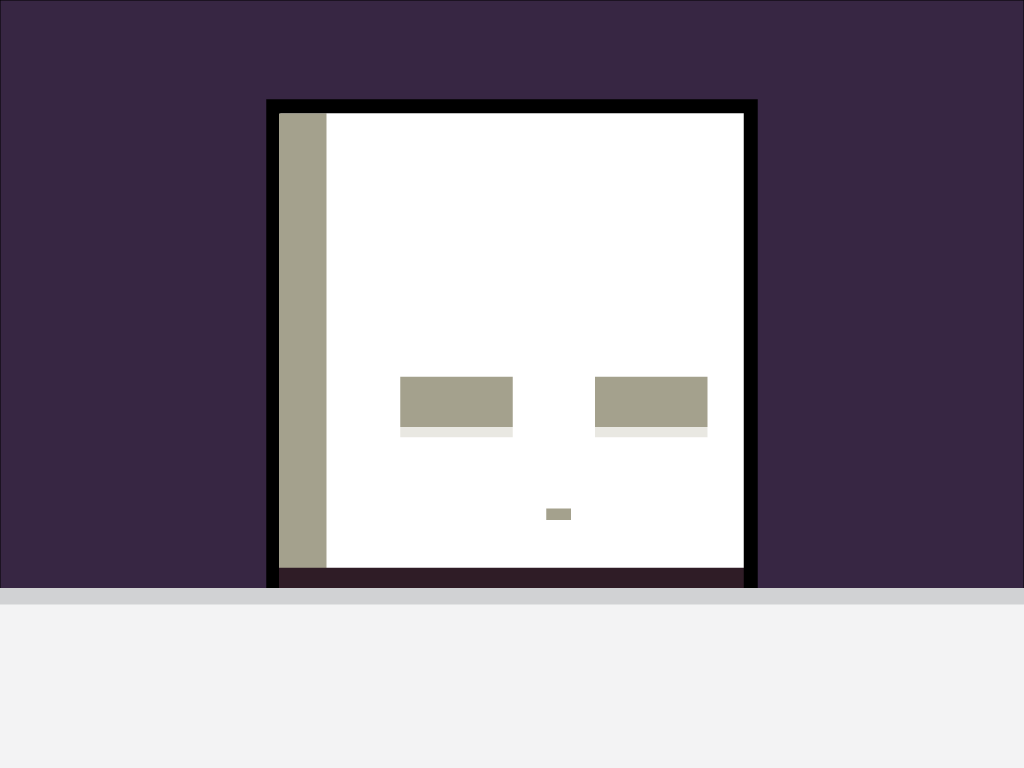 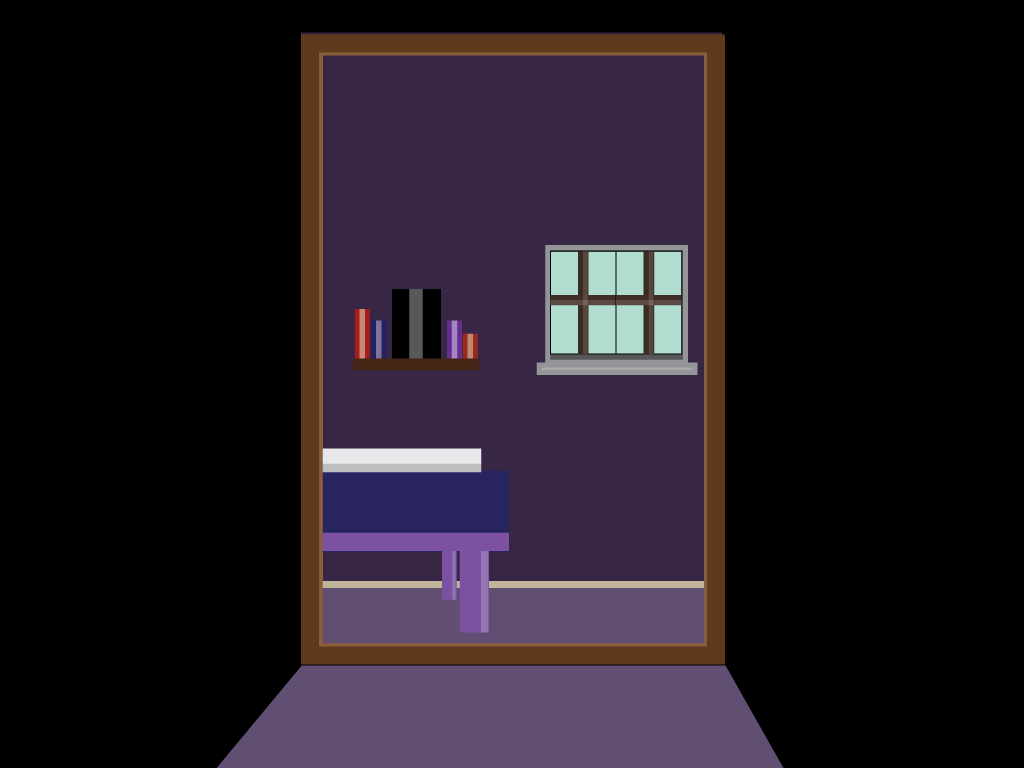 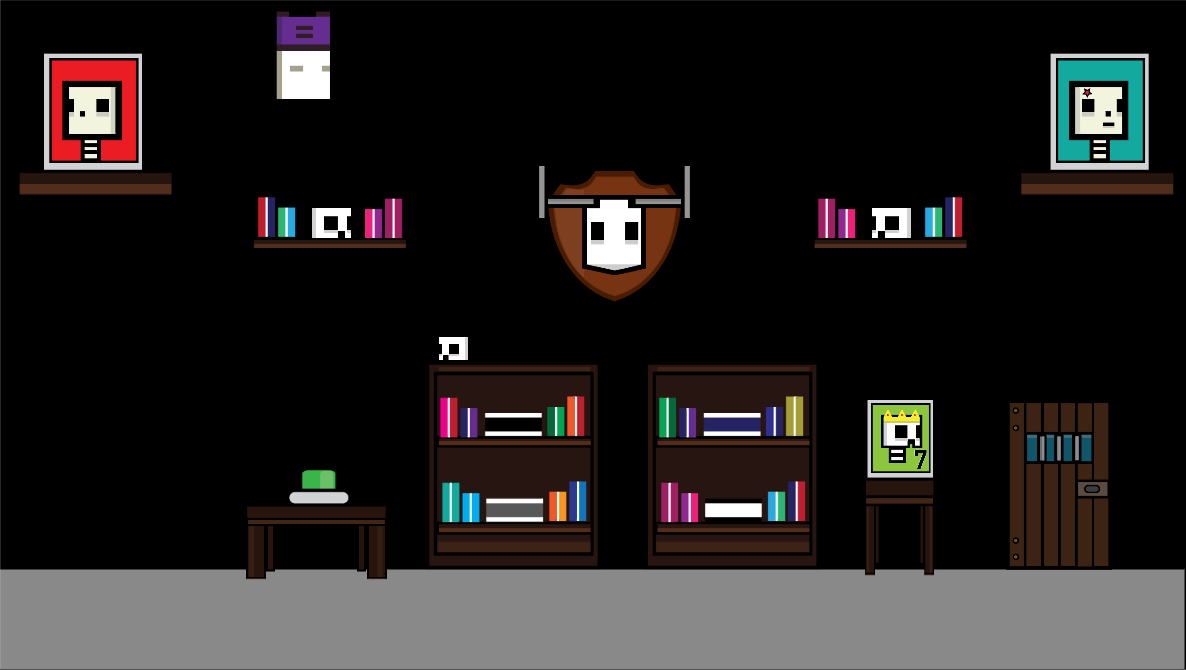 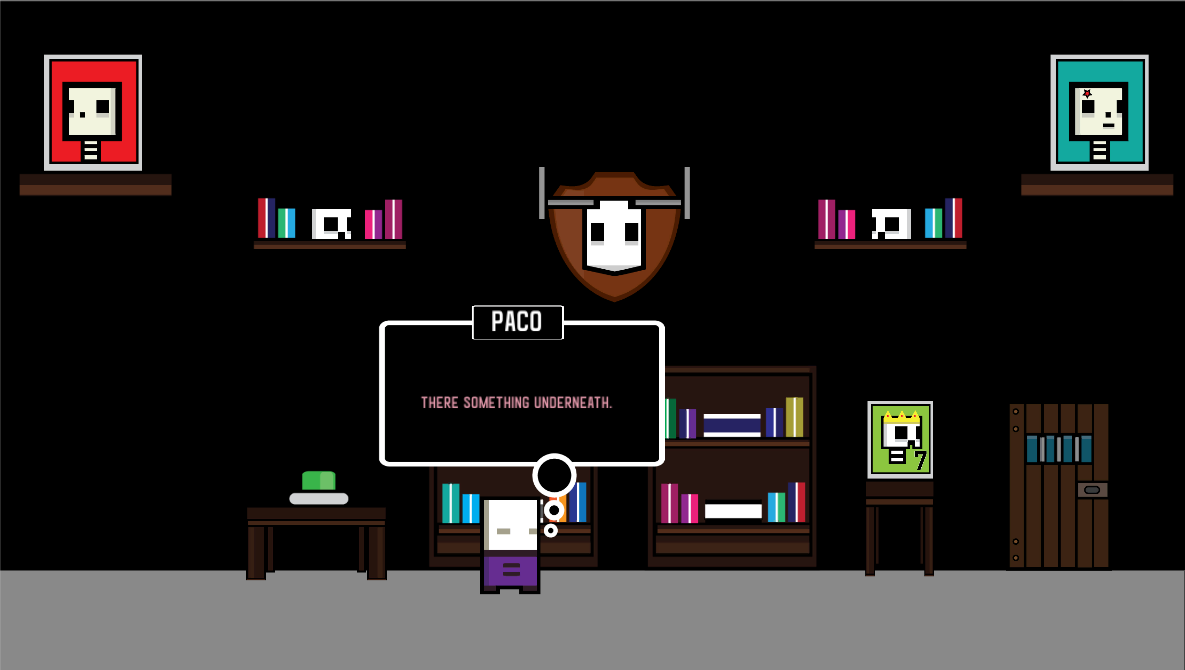 Ideas & Thoughts Behind The Development
When I began developing the concept for this puzzle game, I got inspire by a movie called “Source Code” and a game called "Is This That Level Again?" where your stuck feeling some-sort of a deja-vu moment of reliving the same experience over and over. I wanted to incorporate this same experience in a puzzle game, I began sketching ideas and concept on paper before designing levels. I did a lot of trials and errors with different design and color palette choices that never ended up in the game at all. The timestamp during this point of development was around the first week, where I began conceptualizing my ideas on paper prototypes and figuring out what would be the main mechanic of the game that I would be relying on.
At this time, I decided that I wanted to go with a one-button mechanic, which the user would be interacting with to unlock a door that will let you progress to the next levels in the early portion of the game. As the game continues I began to incorporate different actions with the button depending on how many times you interact with it to complete the level. As the game goes on the user will notice that the button becomes useless and forces you to figure out how to escape the room in another way. I did this on purpose because I wanted the user to understand the goal of the game before increasing the difficulty as the game goes on. Later in the game, you're forced to become non-relying with these past actions, which makes the user have to figure another way to escape this room by reading riddles and interacting with new objects in the environment.
During the testing process, I had a lot of difficulties getting the user to understand experience without getting frustrated with the game. I began redesigning the level to be simpler and easy to understand until you become more invested with the experience before ramping the game's difficulty. This was a great learning experience on how everything I design on paper doesn't always play out when it comes to how the user interacts with the product.
↑Back to Top