Narrative Experience Without The Use of Words 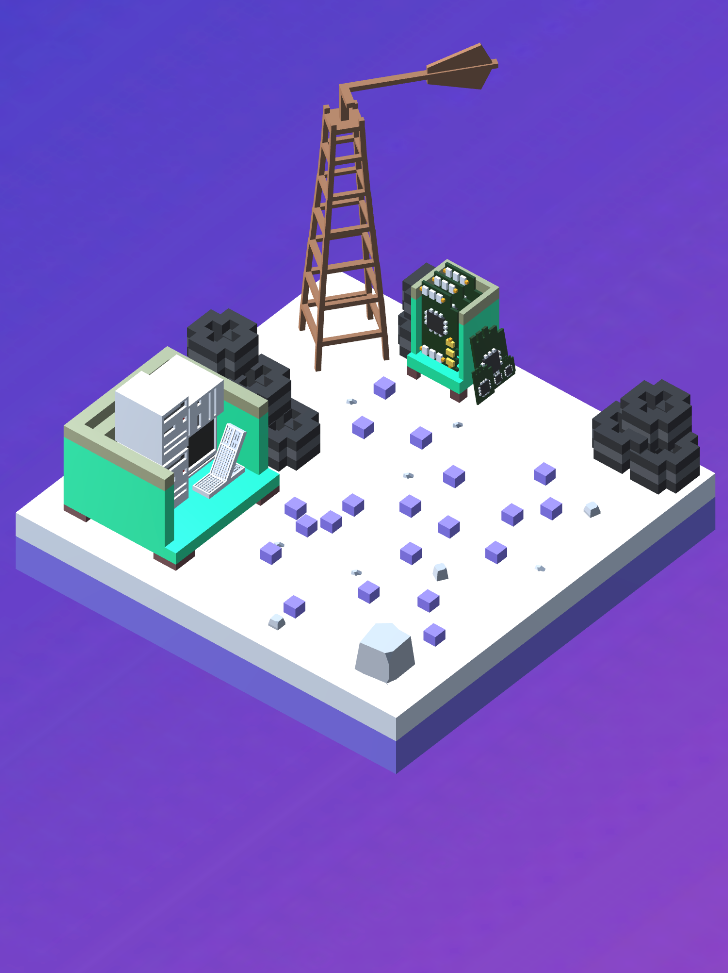 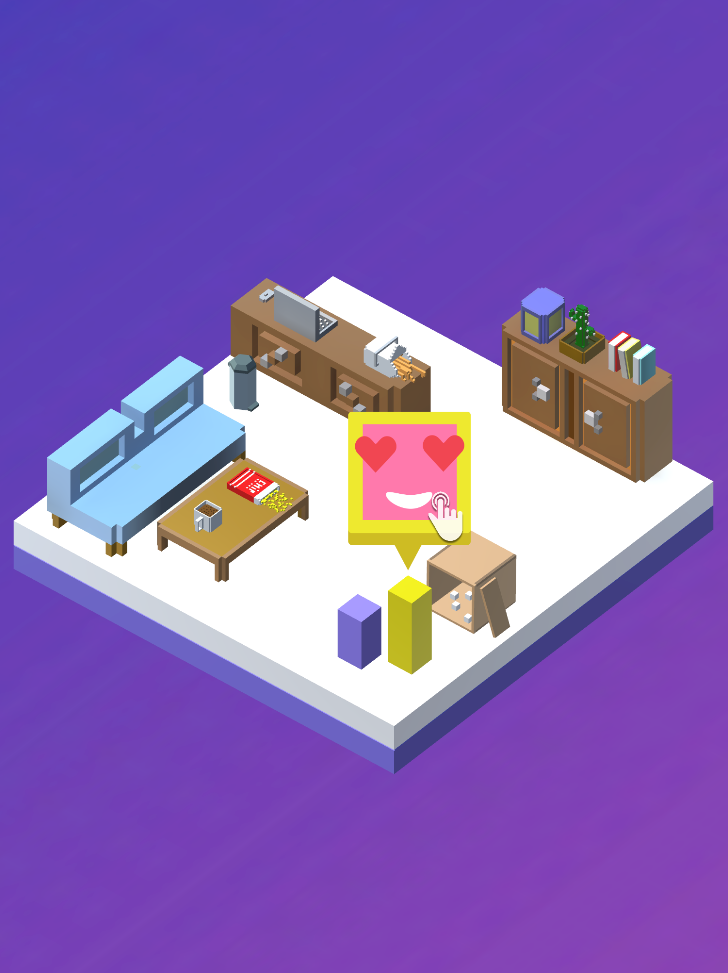 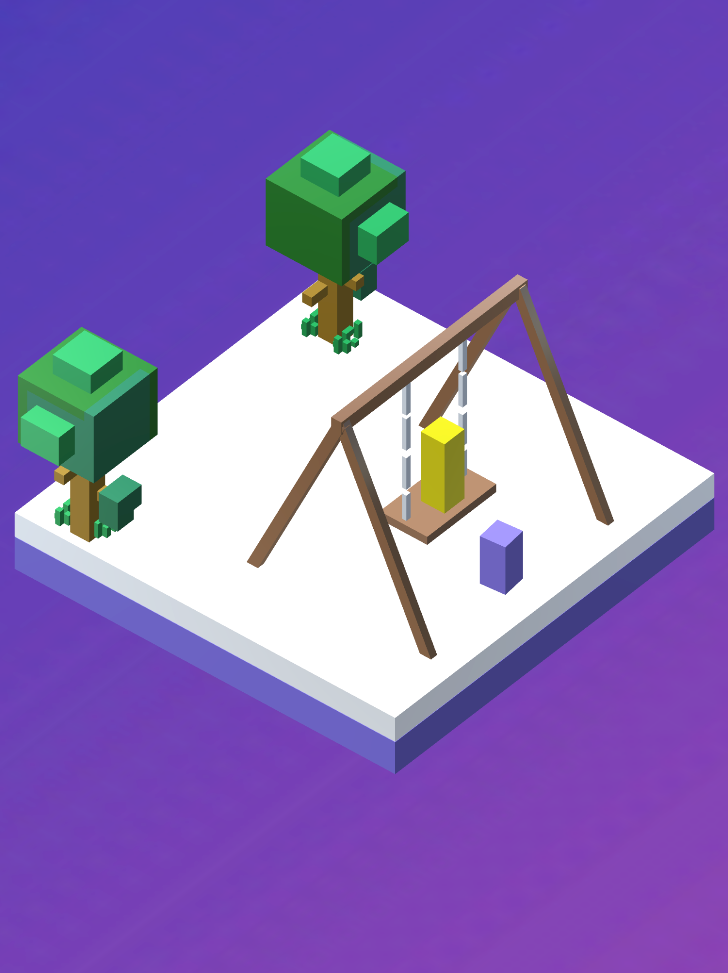 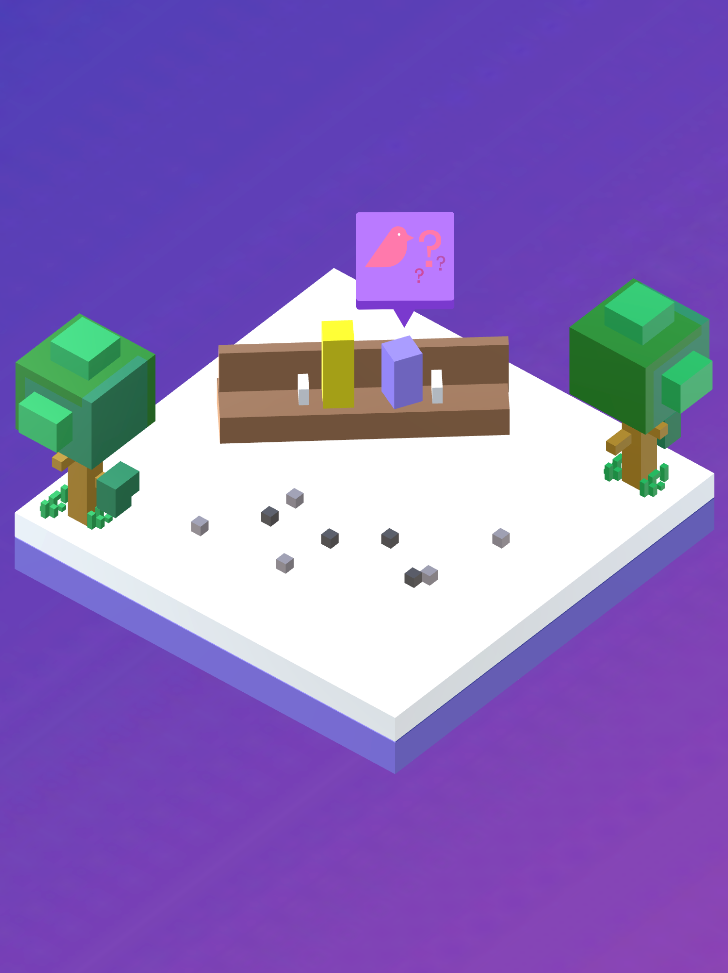 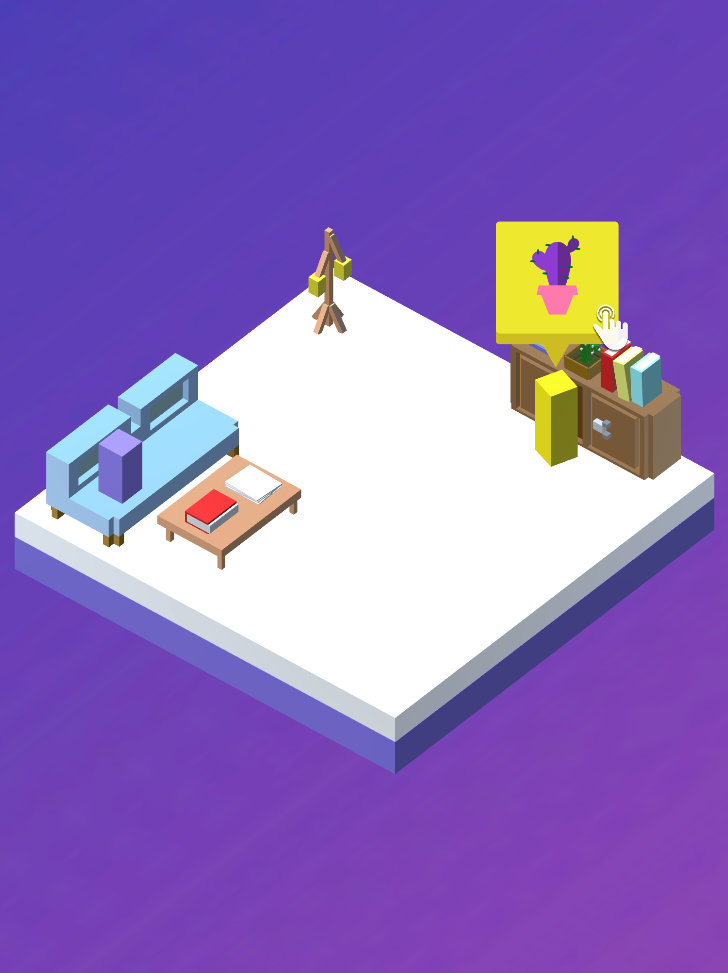 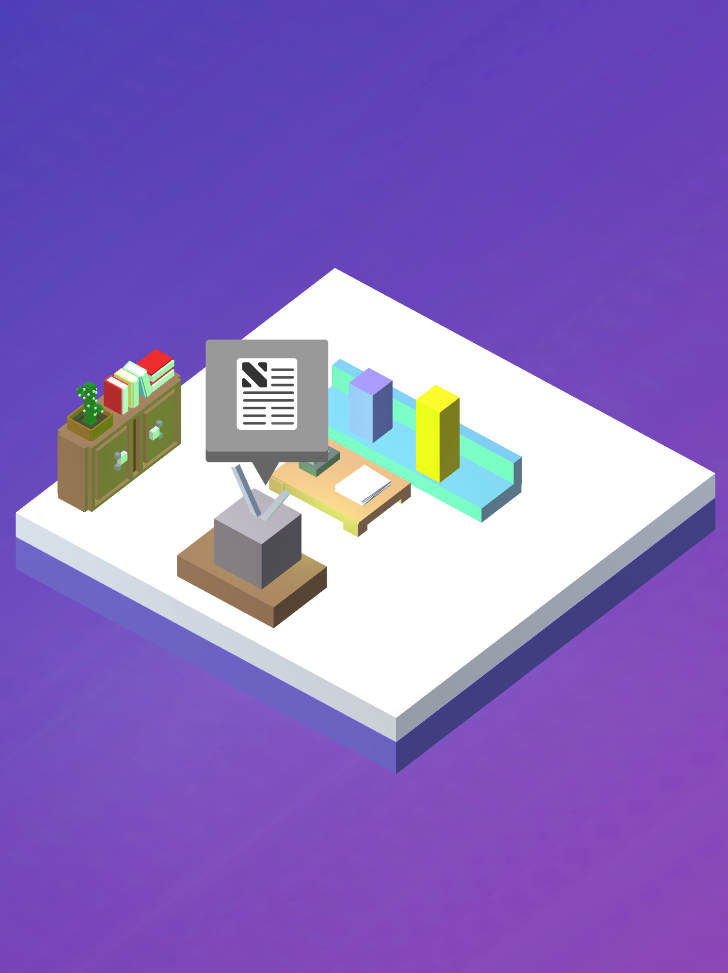 Short Summary
Pushing for innovation on how narrative games are told. When we look at the market, interactive experiences are being told using the same old formula of text-based dialogue. In this thesis, I’m focusing on creating a short-narrative experience without the use of words while focusing on visual interactivity that will simulate how we view narrative in the future. The design experience of this thesis explores our complex relationships with technology and how easily we get frustrated with new gadgets that don’t function as we intended. The story follows two cubes who are brought together after a surprising delivering from an online purchase. These two form a bond and relationship that connects them to learn about each other boundaries. “AS I” criticize our obsessive relationship with new technology and how we abandoned them when something new comes along.
Since the inception of Pong in 1972, the video game industry has firmly established itself in mainstream Western Society. Formally referred to as “interactive entertainment“, video games have been a staple part of American's lives. As video games get more complex with mechanics and realistic graphics due to technological advancements, one particular area that doesn’t seem to benefit from these advancements are narrative-based games. Triple A’s game titles like the Final Fantasy series, Uncharted series, and many others mainly focus on the same old formula of text-based dialogue that has you continuously press through a series of text that doesn’t immerse your senses or emotion. These are common design principles that are used within the game industry as the rule of thumb when it comes to game design. In this project “As I” tells a narrative with the use of visual interaction and social cues where the user can be engaged by its simplicity.
Developing Map & Direction 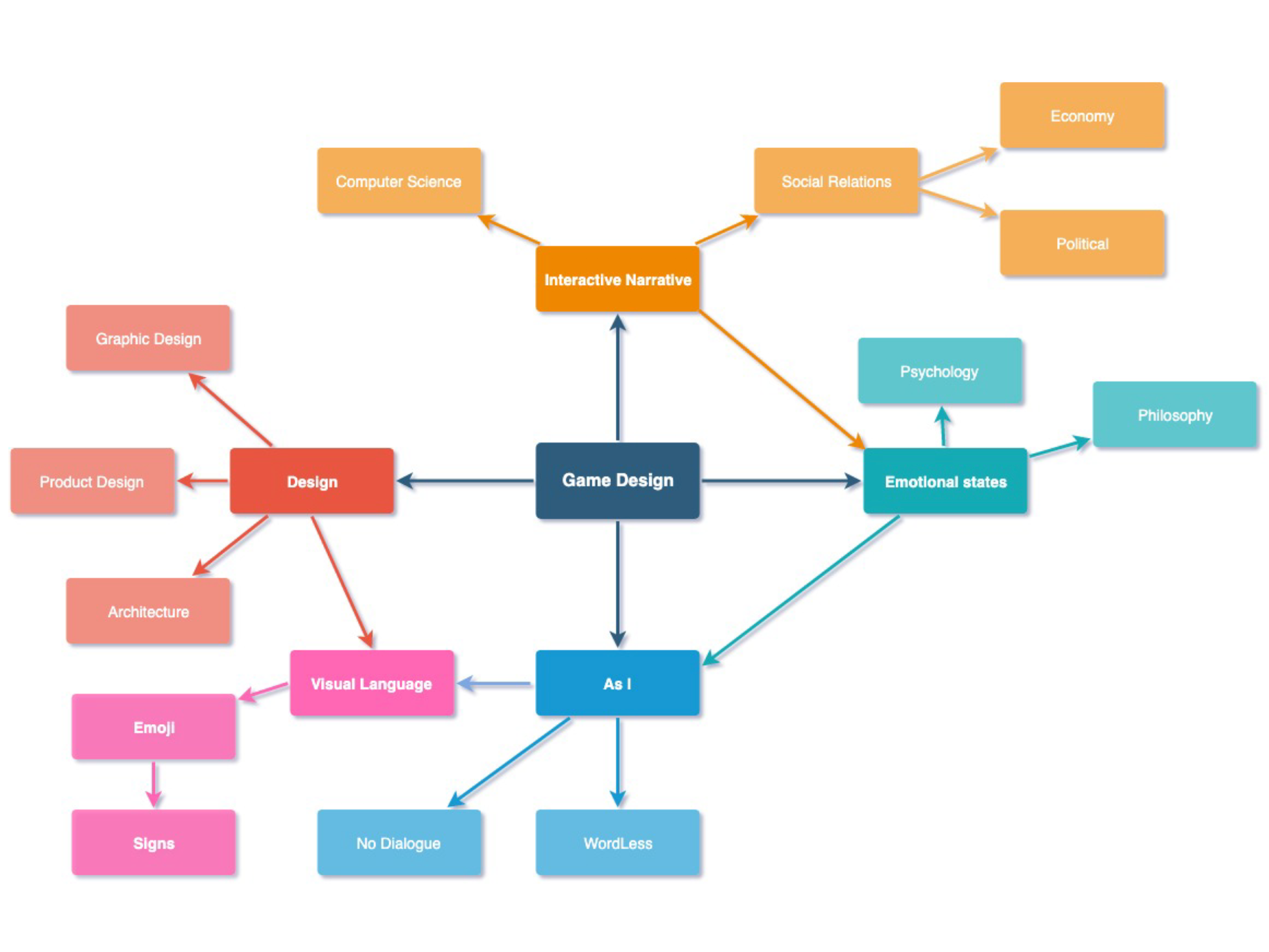 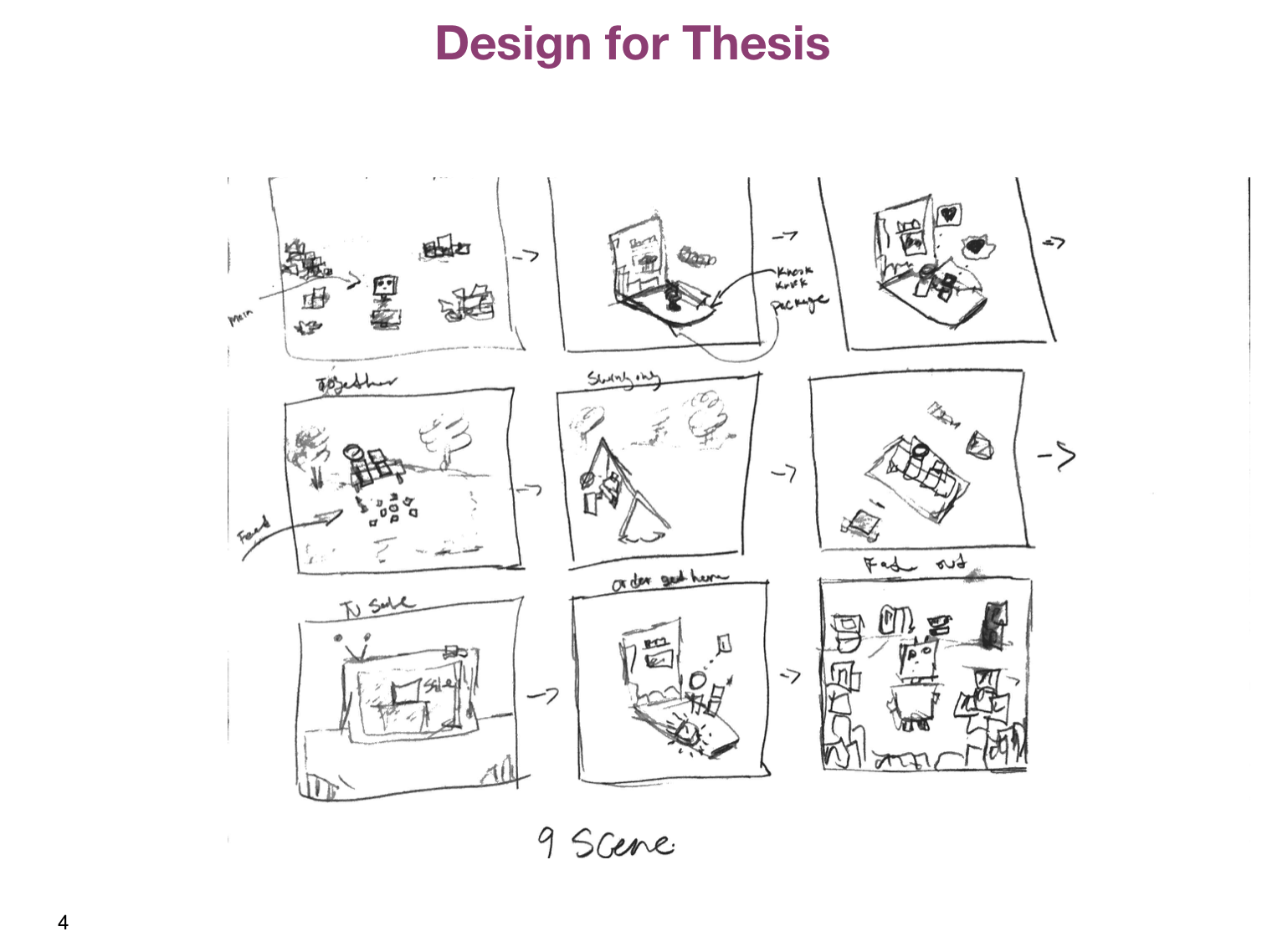 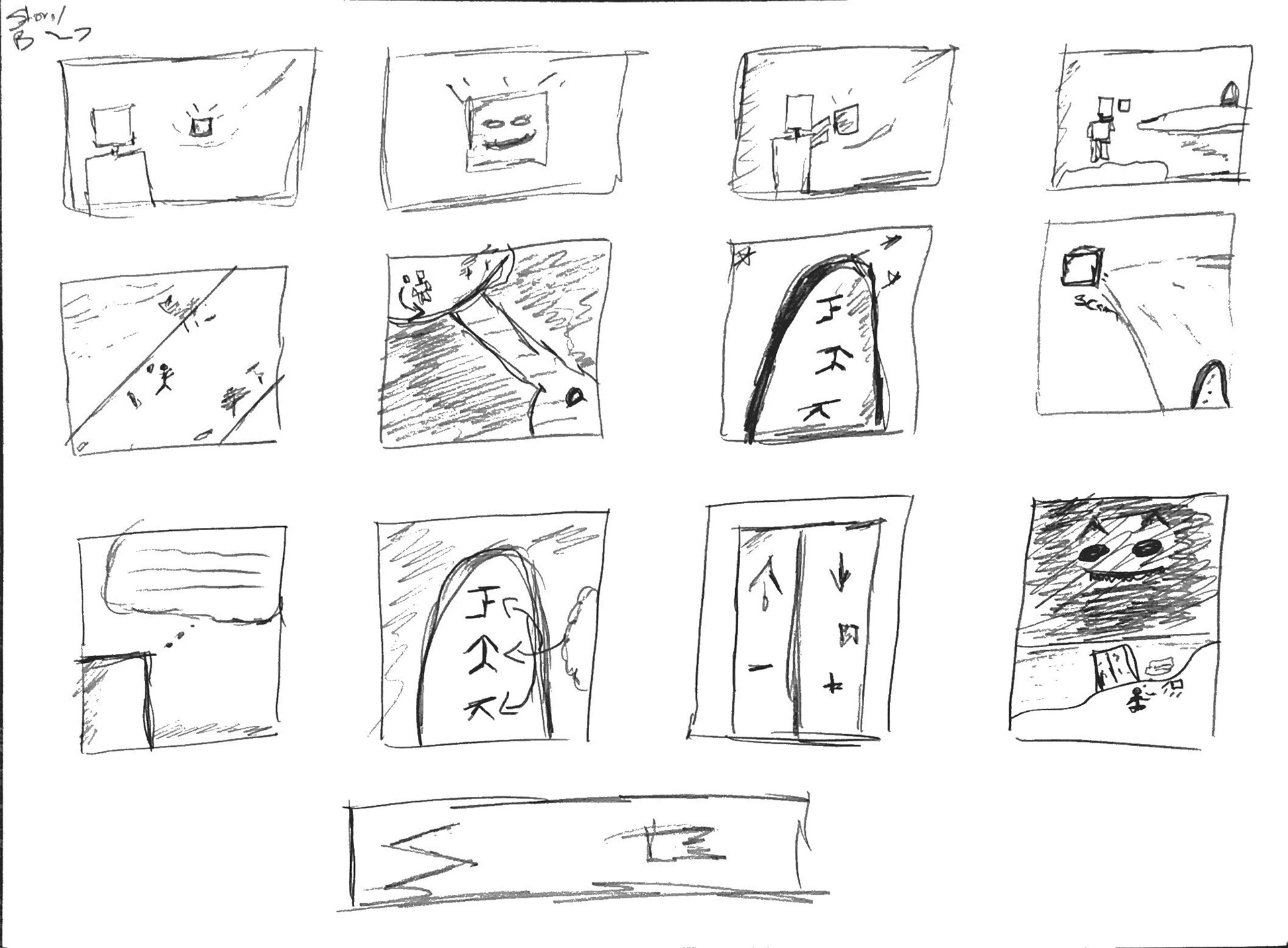 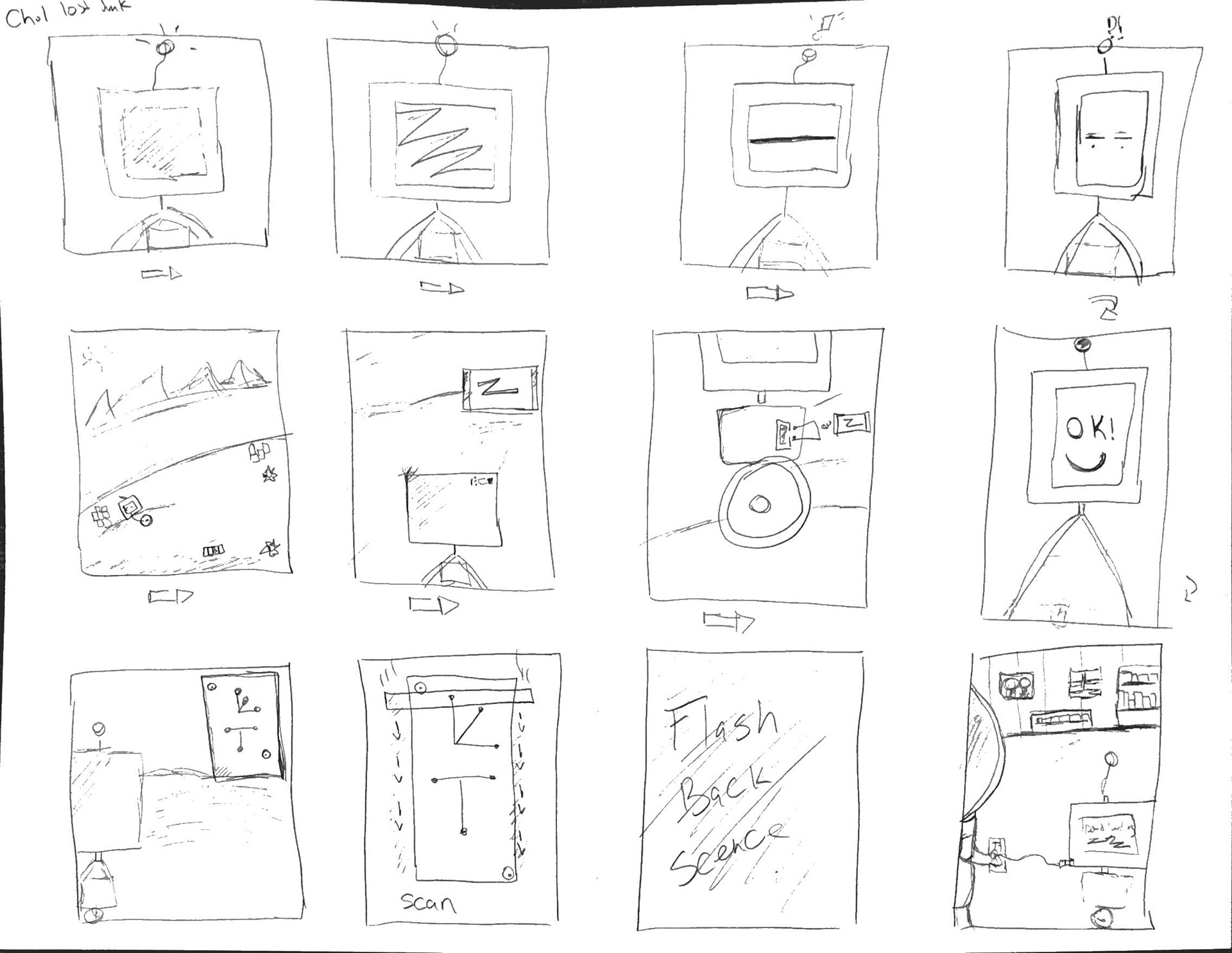 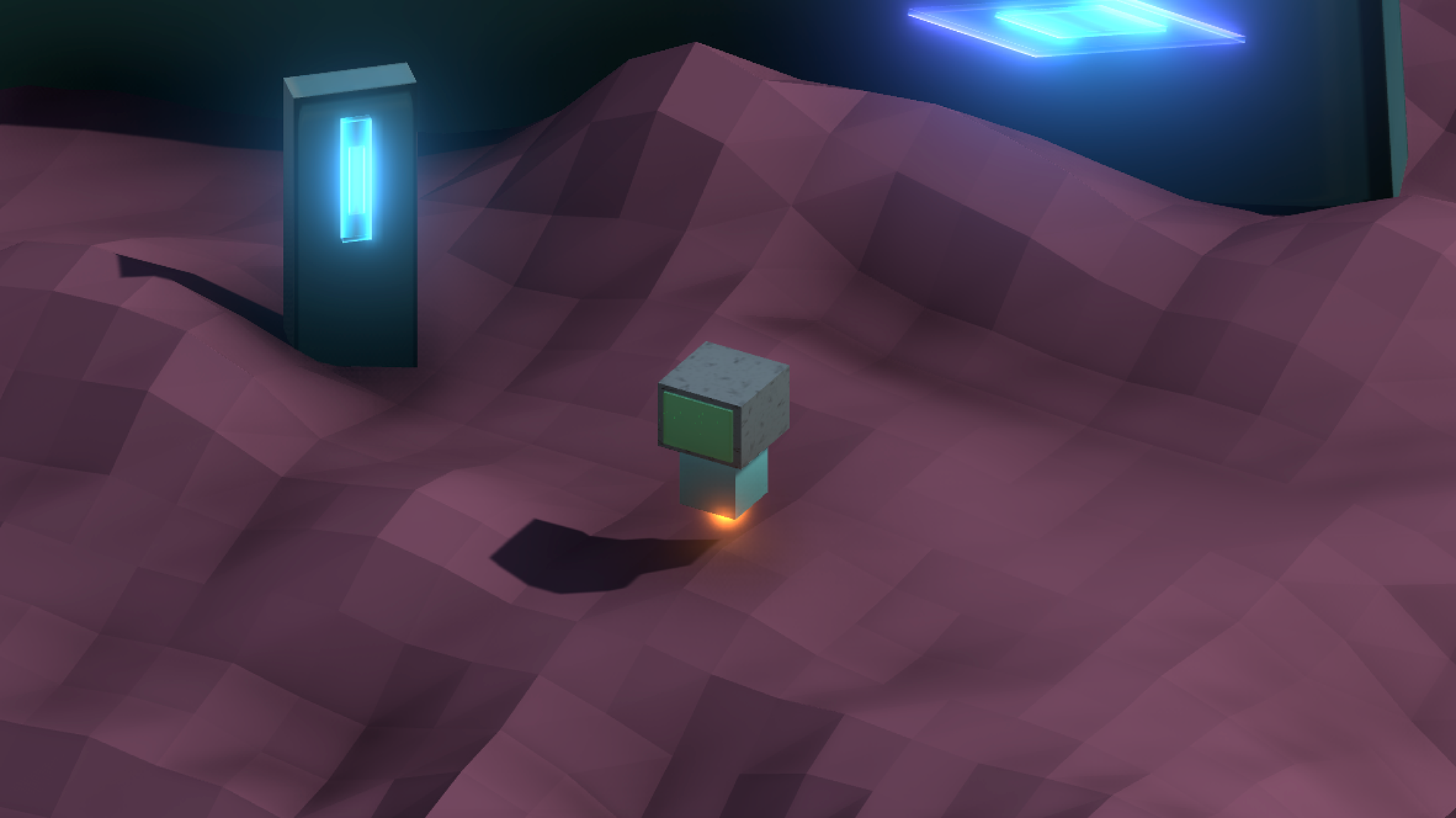 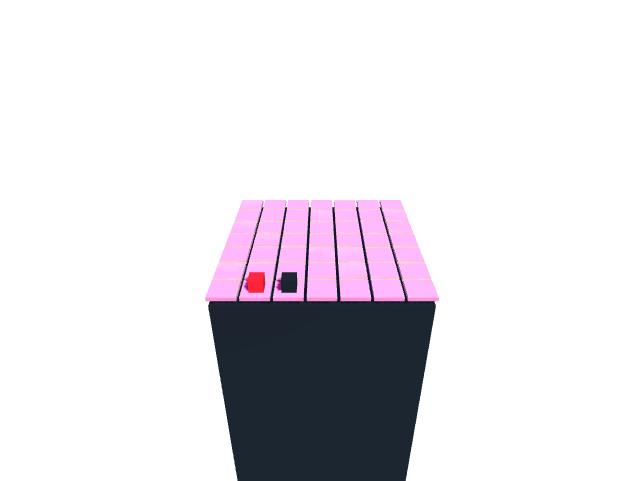 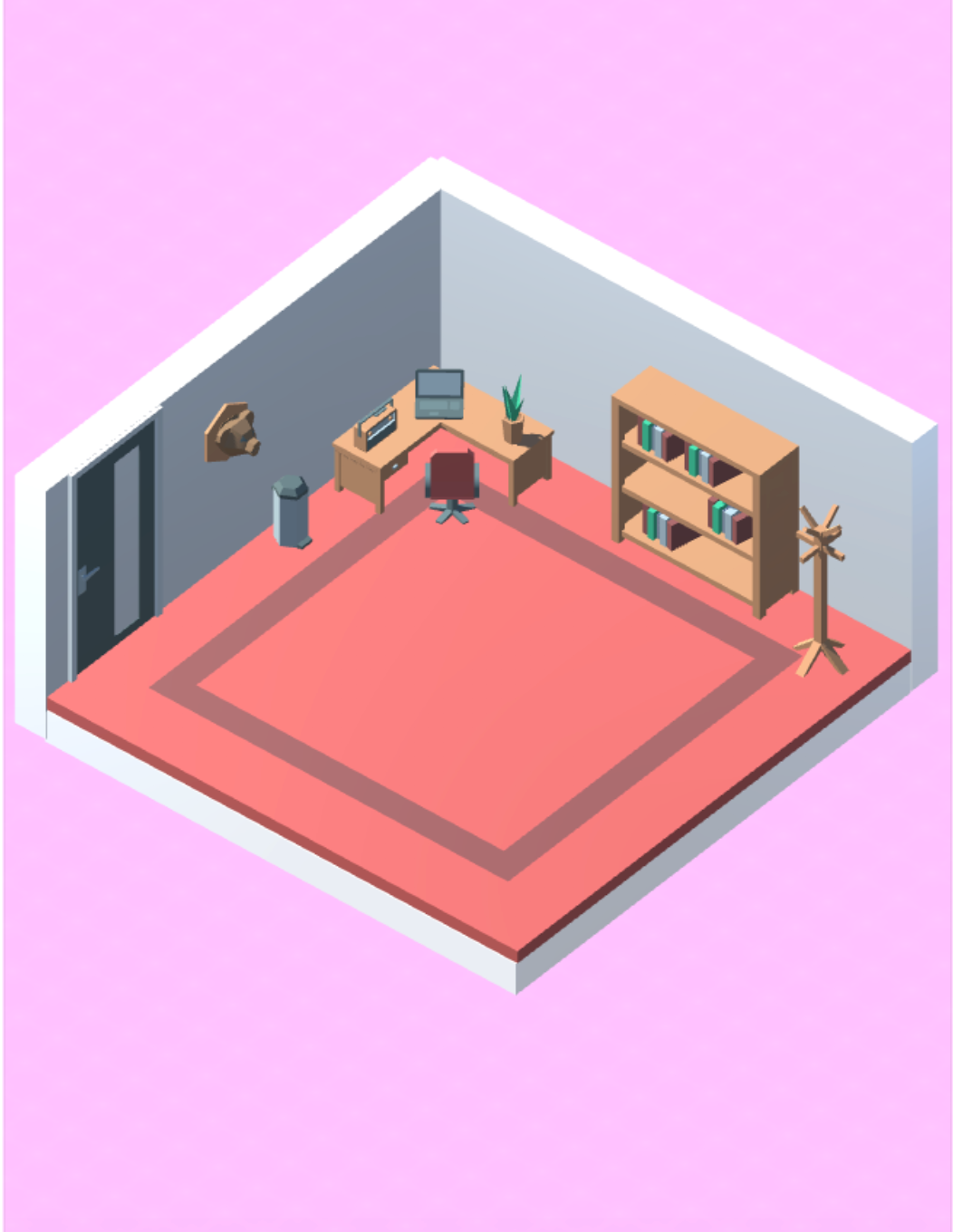 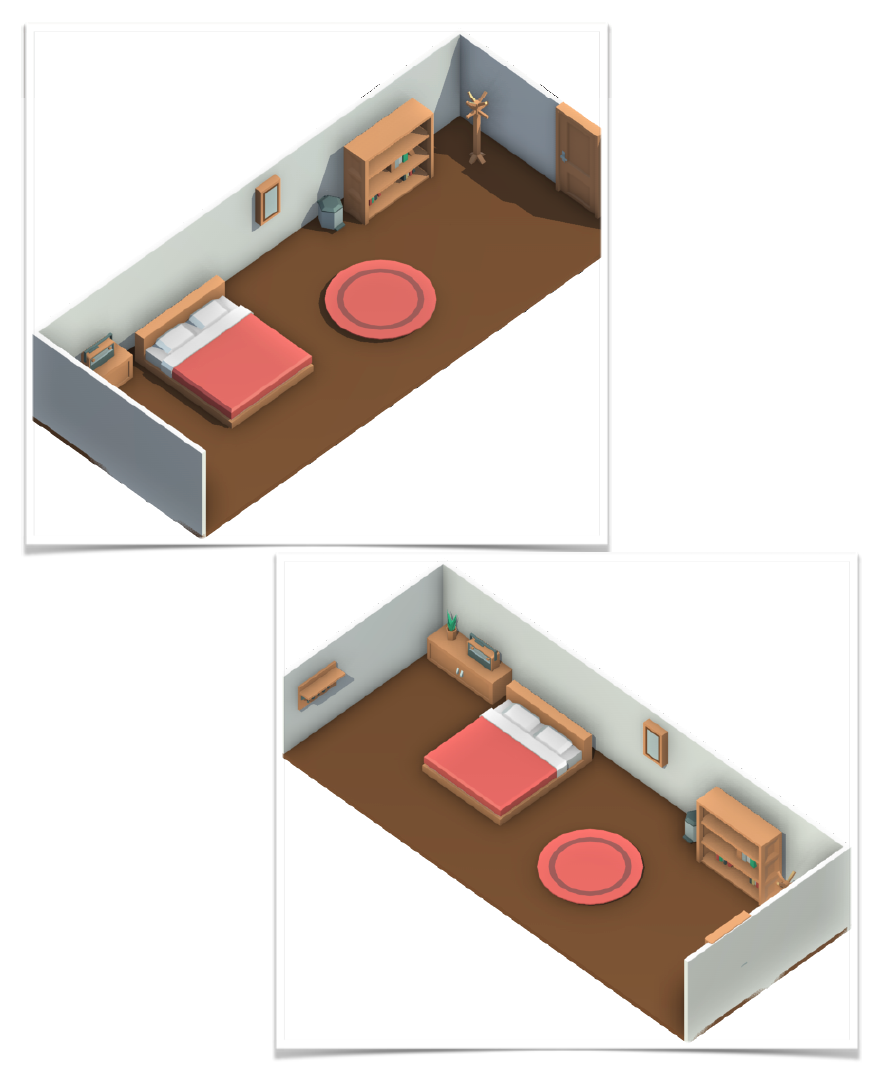 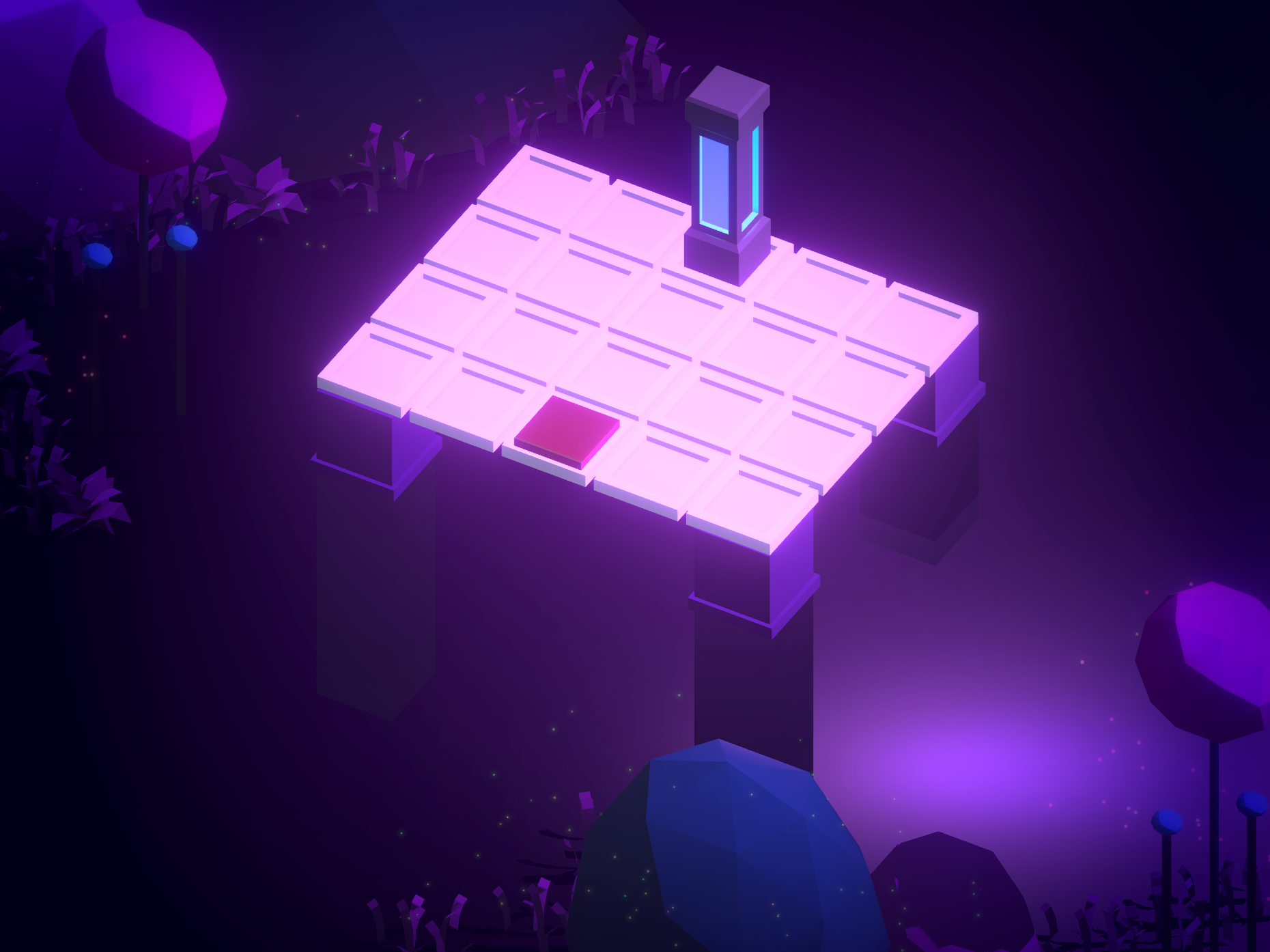 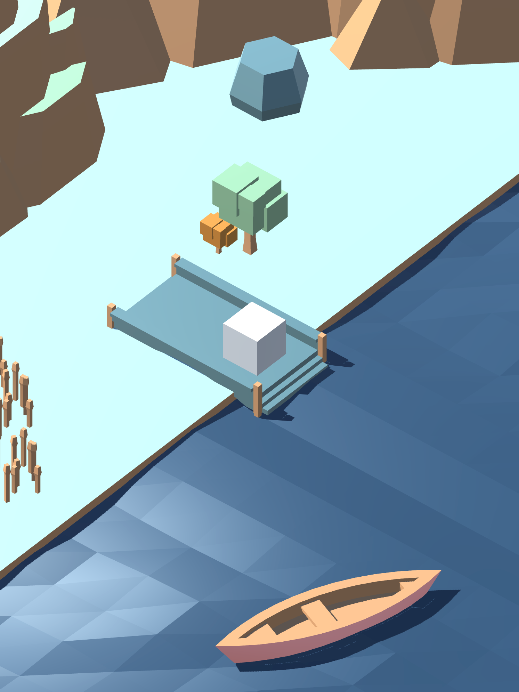 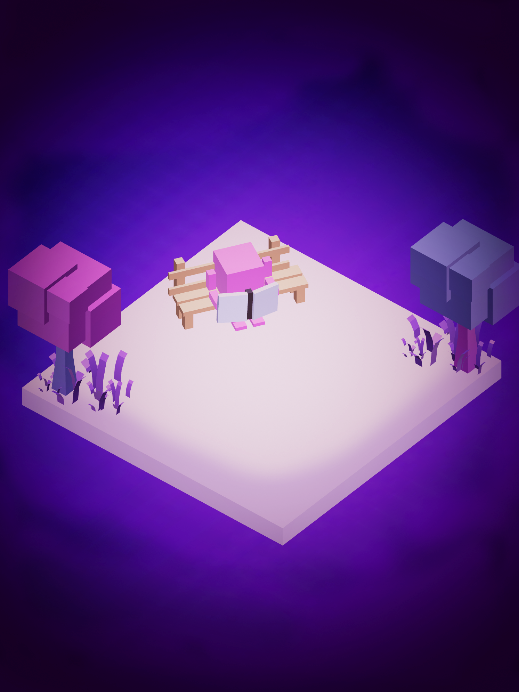 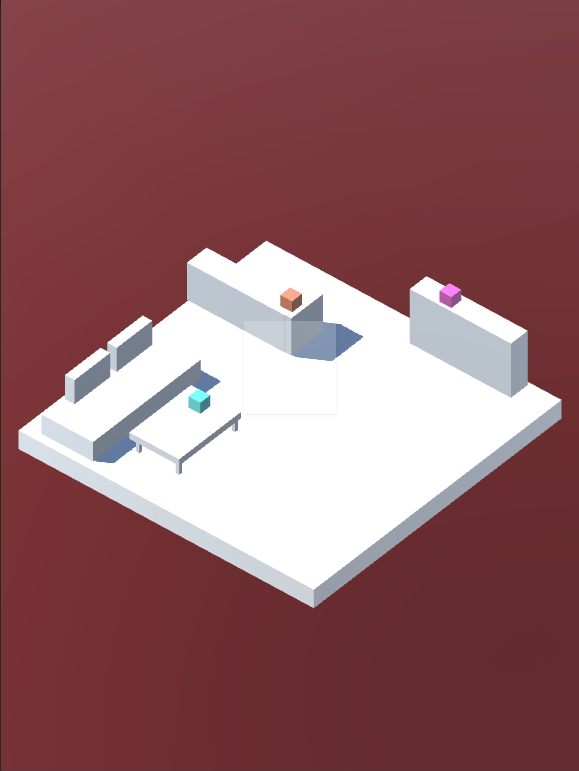 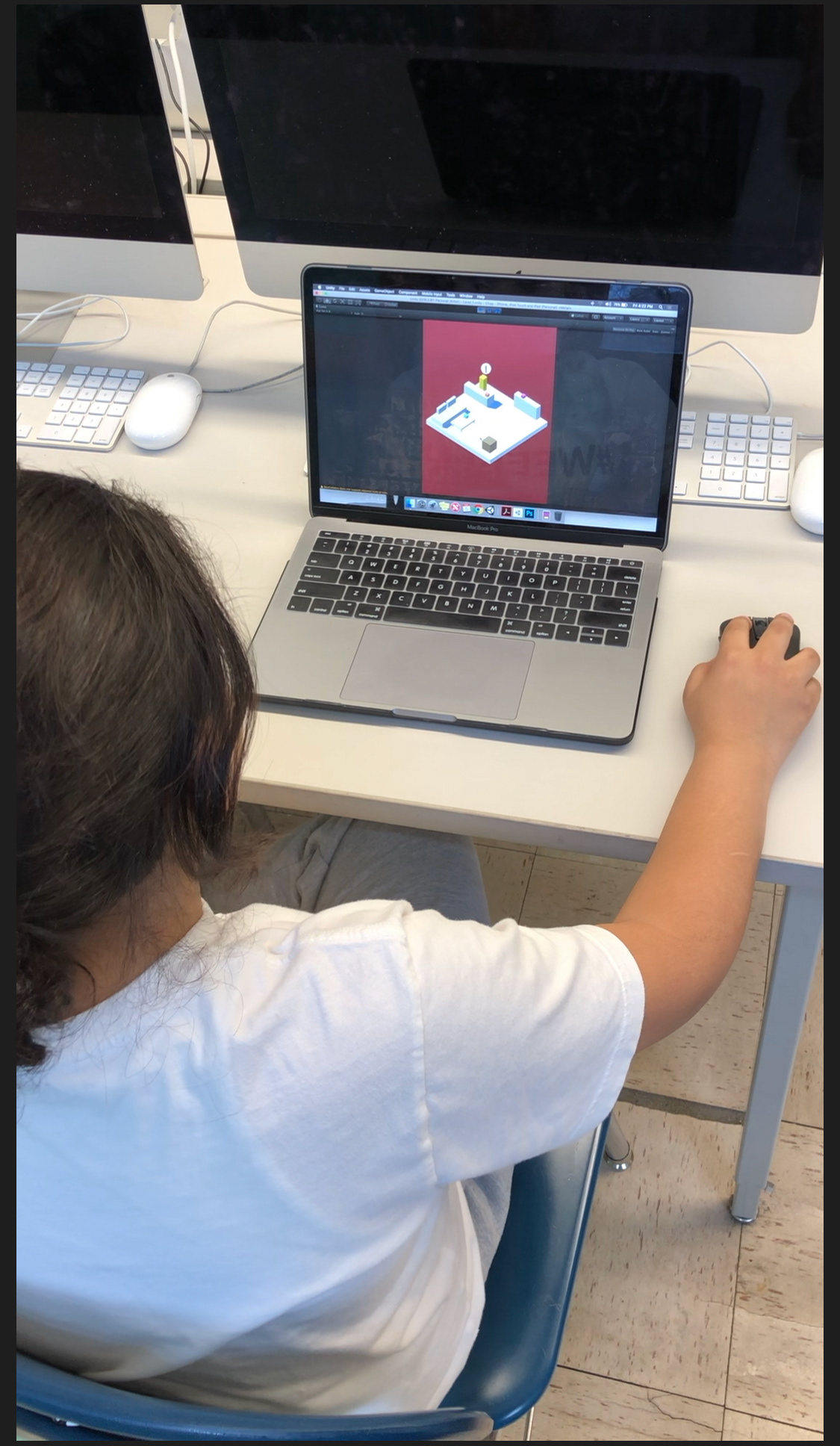 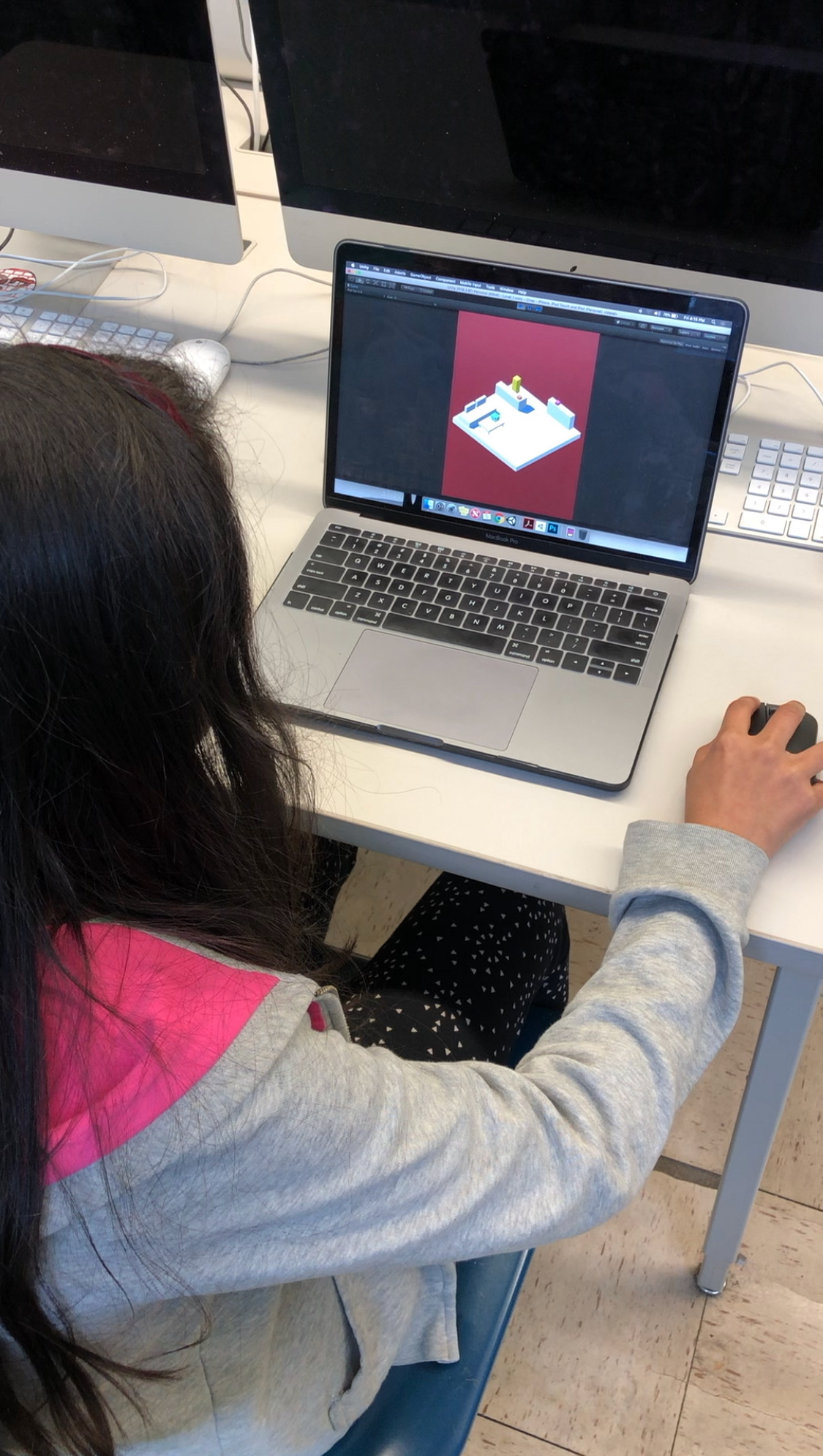 I user tested on adolescence kids and young adults as two separate groups during the development testing period. I have gotten very interesting feedback from both groups regarding what objects can be distracting on screen and how they're interpreting the story through the visual animations. The kids love the visual aesthetic of the project but were sometimes confused with the characters' interaction due to them being fixated with touching objects in the environment. I believe that this feature made them think that the experience was a traditional game where you can get points and rewards. As I remove this type of interactivity the kids became more focus on the subtle animation of the cube characters which helped them think about what was happening in each scene. The young adults love the simplistic functionality with how the experience is played but had difficulty understanding what perspective they were experiences between the two characters. This feedback helps me give the two characters unique visual cues and characteristics toward this group engagement level.
↑Back to Top